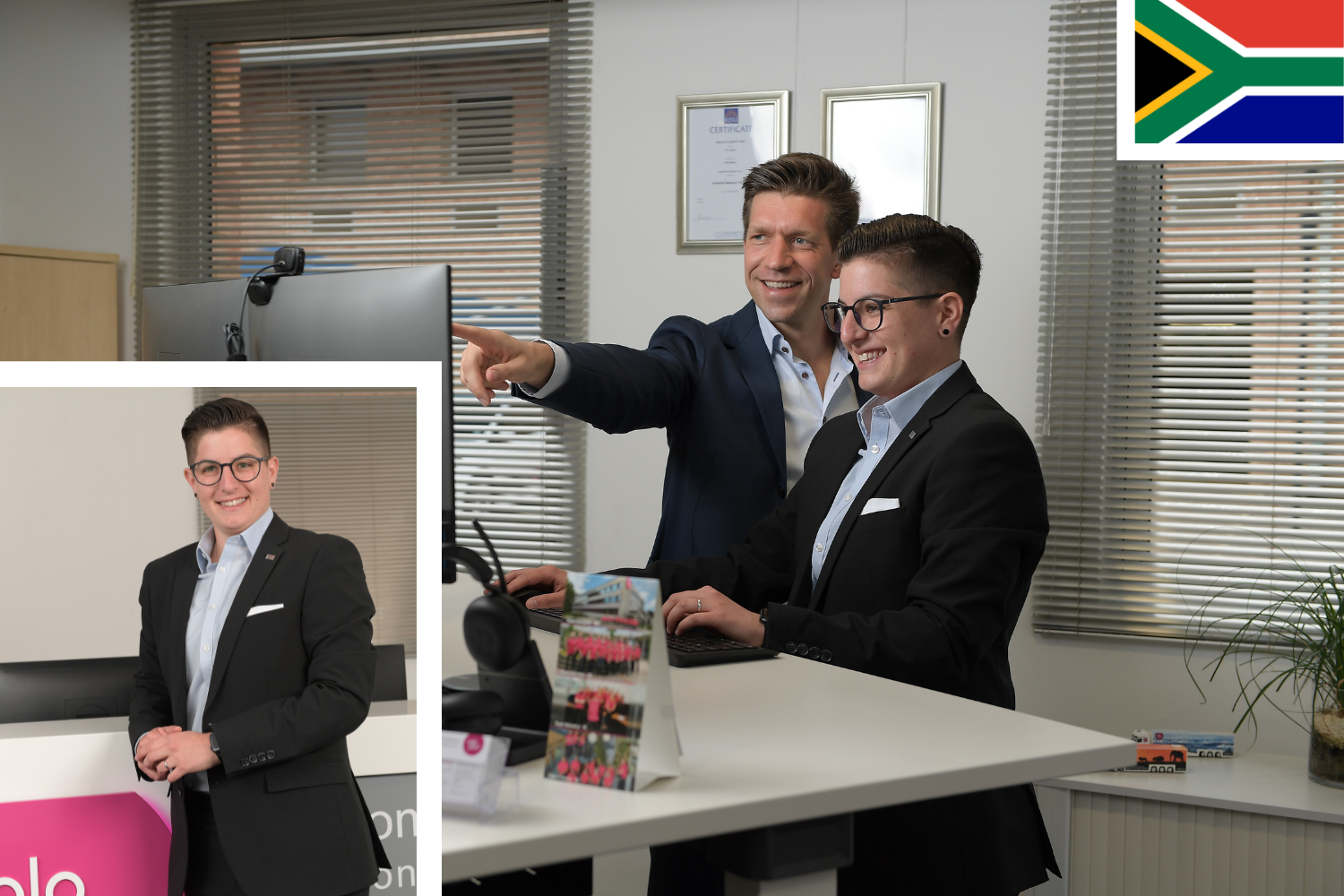 Jill Trösser-Ordóñez was raised in a German family of entrepreneurs and emigrated to the Canary Islands with her family at an early age. Subsequent moves to the Dominican Republic and Angola led to Jill’s fluency in German, English, Spanish and Portuguese before attending her secondary education in South Africa. After finishing school in Durban (South Africa), she enrolled for an LL. B degree at the University of KwaZulu-Natal. Her graduation was followed by the selection as a legal advisor for the special advisory team to the KwaZulu-Natal department of economic development, tourism and environmental affairs in her first year as a Candidate Attorney. She soon discovered her passion for IT and software when she consulted for a local South African IT and software development company specialising in contract management systems. Subsequently, looking to broaden her horizons, Jill joined a multinational company which empowered her to help clients and provide multilingual legal expertise to fortune 500 companies and branches worldwide.

After the inception of the South African Soloplan branch office in 2017, we were pleased to welcome Jill on board as Branch Manager Sales at the South African branch in Pretoria in 2019. Since then, Jill has supported the sales team in successfully concluding key negotiations and thus, welcoming several major players in the logistics industry on board of our fully customizable and flexible TMS CarLo. This led Jill to becoming the first appointed Regional Director for all Soloplan operations in the Southern African region in 2021.

“This was an important step for Soloplan to further strengthen the good cooperation between the Soloplan branches in Germany and South Africa.” says Fabian Heidl, CEO International.

Over the last couple of years, the Soloplan South Africa team, led by Jill Trösser-Ordóñez alongside CEO International Mr. Fabian Heidl and Group CEO Mr. Wolfgang Heidl, has succeeded in more than doubling the client portfolio in the region. Thus, Soloplan is proud to be in the position to provide further employment opportunities for the local branch office through continuous and steady growth patterns.

“We are delighted that Jill in her tenure has successfully led the second expansion of the South African branch despite the widespread impact of the global pandemic. This again confirms the local market’s interest in our industry-leading TMS CarLo and we look positively into the future,” says Wolfgang Heidl, CEO.

Are you ready for a change of perspective as well? Then start your career at Soloplan now! Send your application to topjobs@soloplan.com today or use the online application form at http://www.soloplan.com/careers/.